In 1986 the Hallberg-Rassy 312 Mk II was introduced. The first visible change is that the portlights got larger and were moved up to the superstructure as on today’s Hallberg-Rassy range. This gives a brighter saloon and a greater feeling of spaciousness. The whole superstructure and cockpit was at the same time moved aft, allowing a couple of important extra centimetres in the saloon. The superstructure was also raised, improving the headroom from 1.83 m to 1.85 m, which subjectively feels a lot more than the figure suggests on the paper. The working area of the galley was improved. The newer model was only built with quarter berth. The toilet compartment also got separate, and not all over the beam of the boat as on the previous model. There was a shower basin fitted into the new toilet compartment. 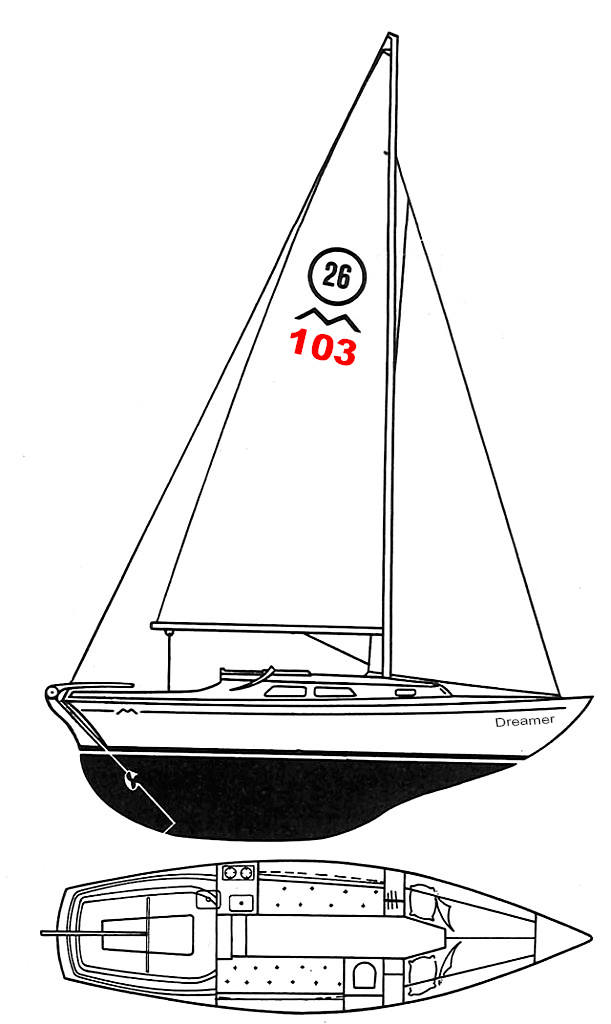 “……Tord Sunden, was commissioned to combine the best elements of some of the designs. This resulted in the creation of the Folkboat. It also resulted in decades of lawsuits regarding the ownership of the intellectual property of the design. Meanwhile the Folkboat was well on her way to achieving uncommon success……..”
(from folkboatatlantic.com “)

“…..The result was the nautical equivalent of the German Volkswagen, the people’s car. She was named the people’s boat, the Folkboat. But little did the organizers of the competition imagine how successful she would be Eighty orders poured in from all over Sweden before the final plans were completed.” by John Vigor
from: http://www.clickbert.com/IFboat/techtips/ 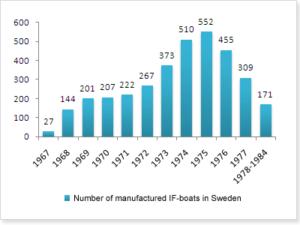 You can find out more about which cookies we are using or switch them off in settings.

This website uses cookies so that we can provide you with the best user experience possible. Cookie information is stored in your browser and performs functions such as recognising you when you return to our website and helping our team to understand which sections of the website you find most interesting and useful.

To make this site work properly, we sometimes place small data files called cookies on your device. Most big websites do this too.

A cookie is a small text file that a website saves on your computer or mobile device when you visit the site. It enables the website to remember your actions and preferences (such as login, language, font size and other display preferences) over a period of time, so you don’t have to keep re-entering them whenever you come back to the site or browse from one page to another.

You can control and/or delete cookies as you wish – for details, see aboutcookies.org. You can delete all cookies that are already on your computer and you can set most browsers to prevent them from being placed. If you do this, however, you may have to manually adjust some preferences every time you visit a site and some services and functionalities may not work.